Increase the efficiency of the commercial building, even during the off-business hours in Nowshahr commercial project is located in the city of Nowshahr by MADO Studio 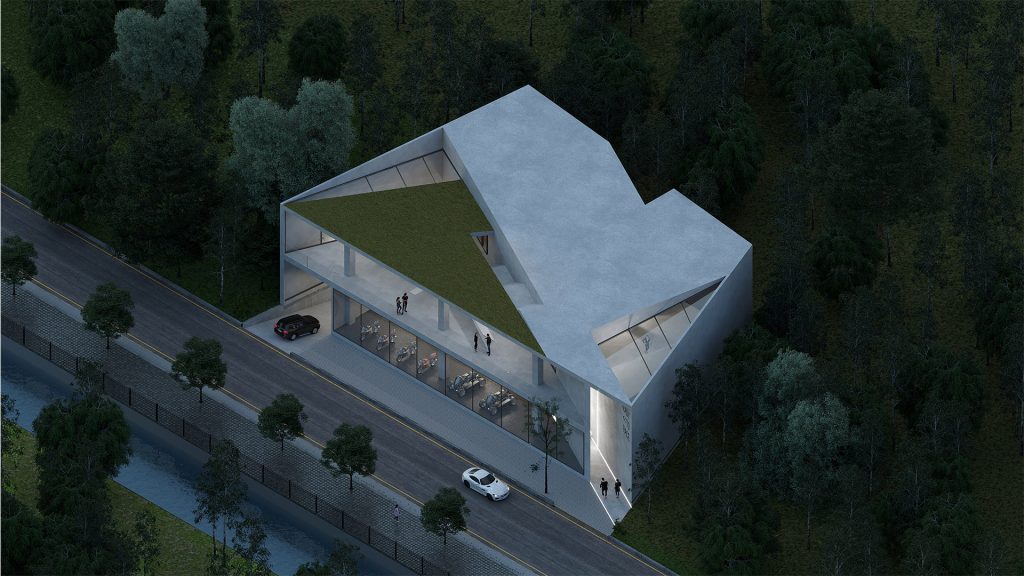 MADO Studio was established by Maziar Dolatabadi in 2017 in Tehran started design Nowshahr commercial project villa in 2020. Nowshahr commercial project is located in the city of Nowshahr, near the Gardkol river. Due to the challenges that exist in the project site and its nature, the design was done based on the site situation in the field, and its shape and conditions. 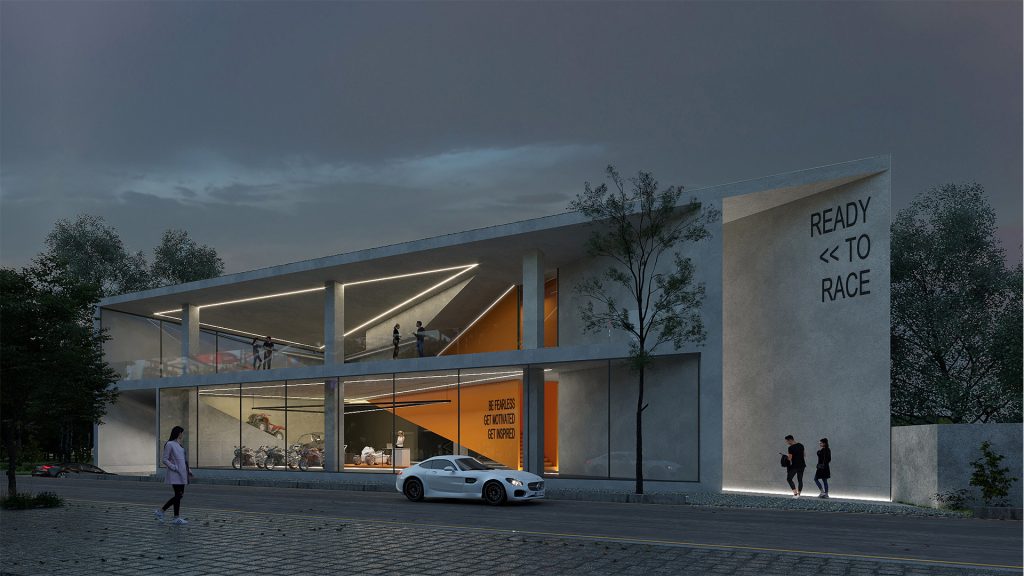 The only access to the site is from the Shariati Street. The surrounding land uses are mostly residential and the only important land use in the vicinity, in the eastern part of the land, is the Nowshahr Botanical Garden and the Gerdkol River route is located in the western part of the land and along Shariati Street. The initial programming was investigated in order to determine the construction area in the section, which was determined according to the land laws and the setbacks determined by the municipality.

The concept of the project was formed according to the ground conditions in its field. This project, like an island, plays a different role in its predominant use (the commercial building was seen as an island in its context). 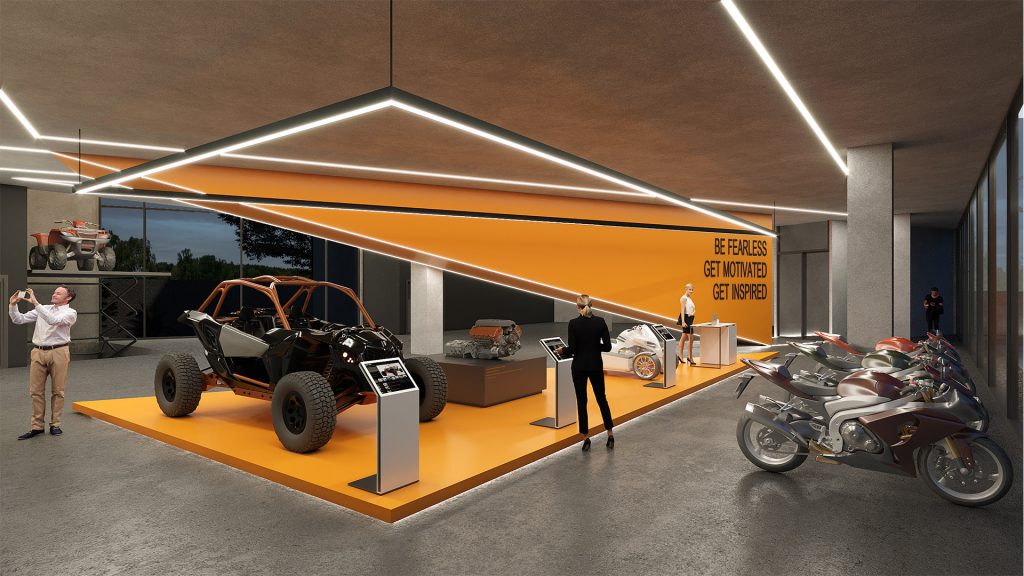 In determining the programming, in order to increase the efficiency of the building, even during the off-business hours, the recreational- commercial use on the first floor is used to help generate revenue for the complex by creating diversity in the audience and the project to live longer.

Then, taking into account the challenges related to the basement dedicated to parking and observing firefighting criteria, the proposed structure, which is a combination of concrete frame and shear wall, was determined with maximum openings (10.10 m) and the cores were placed in order to cause the least visual disturbance to the shop windows, in accordance with the criteria mentioned above. 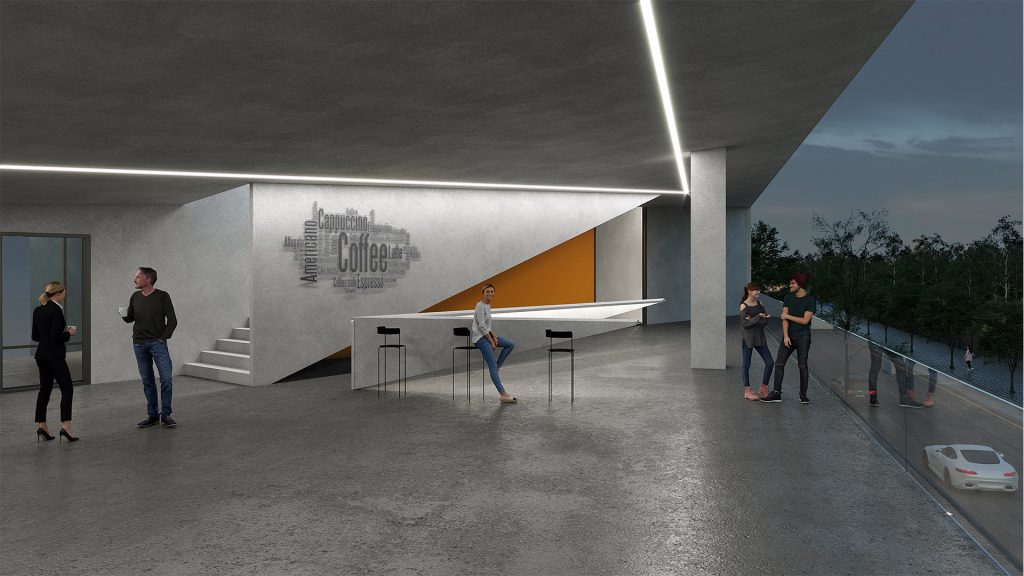